New Jersey Haunted Attractions » Bergen County » Hillsdale
Whether you're from Hillsdale, or you're simply visiting this Halloween Season, there are plenty of festive fun to enjoy this Halloween Season. If you're looking for a day of family fun in a pumpkin patch, or spending the evening Haunt hunting with friends is more your speed, Hillsdale has plenty of exciting Autumn activities to enjoy this October. Halloween comes around but once a year, so if you're passing through Hillsdale this Fall, make sure to not miss out on the thrills, chills, and scares this year! 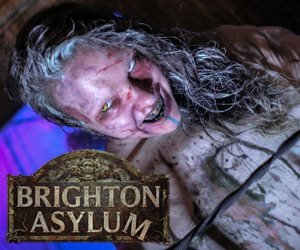 BRIGHTON ASYLUM, the legendary haunted asylum complex featured on The Today Show, Cake Boss, Buzzfeed, ABC, NBC, FOX, and media outlets all over the country, shut down in 1952 due to staff and patient disappearances, as well as intolerable living conditions. Now, the asylum has re-opened and is Read More 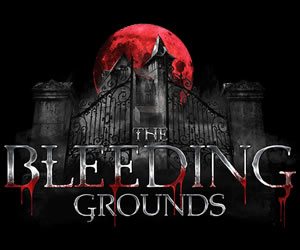 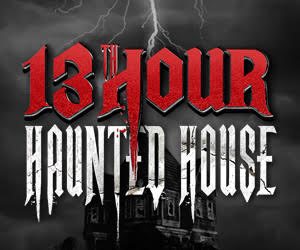 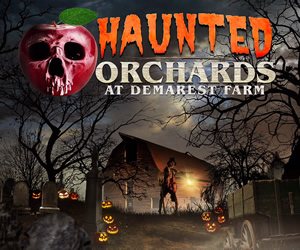 Things are going to get very Spooky this October at Demarest Farms. For the first time ever, you and your family may experience the Haunted Orchards at Demarest Farms. Featuring a Hayride and a bone chilling series of Haunted Adventures filled with Ghouls, Ghosts and all kinds of scary creatures… Read More