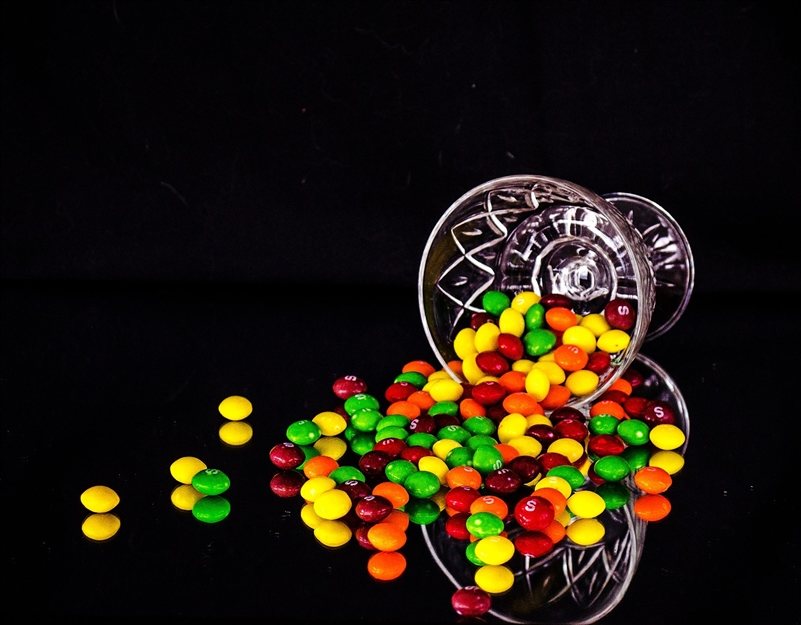 Skittles Reigned Supreme in Jersey for the 2017 Halloween Season.
Photo by: Photo By Pixabay.

Despite being Jersey's top pick for 2016, Tootsie Pops no longer reign supreme in the Garden State. This year, a new treat's taken over as the favorite of trick or treaters across the state.

According to CandyStore.com's annual Halloween Popular Candy Study, Skittles have bumped Tootsie Pops out of the #1 Spot for the 2017 Halloween Season, and is officially New Jersey's favorite sweet treat for trick or treaters for the year. Not to fret, Tootsie Pop lovers, these beloved lollipops with the chocolate-y chew in the middle aren't going anywhere, they're holding on to the #2 spot for 2017, and are poised to make a comeback next year, potentially. Holding fast onto its #3 position is candy icon M&M's, a Jersey favorite for many years now - chocolate treats hold up well on Halloween with the nice, cool weather here in NJ!

While Skittles might be the reigning champ for 2017, there could be another upset again next year, depending on what sweet treats are en vogue in 2018. We're just surprised that Salt Water Taffy, the iconic candy born right here on the Jersey Shore, isn't in the top treats for the season. Who knows - maybe it'll make a nostalgic comeback for 2018!

What are your favorite Halloween Candies? Let us know in the comments below!