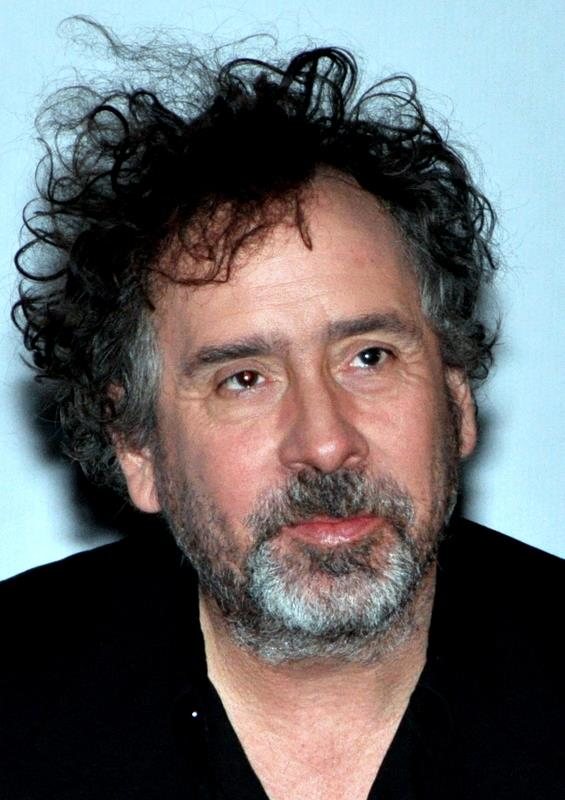 Tim Burton at the French premiere of Frankenweenie in 2012.
Photo by: Goeorges Biard, via WikiCommons.

If you love Halloween, then you're probably already a fan of Tim Burton. But with so many movies to pick from, it's hard to pick just one favorite, right? Well, we've put together a list of some of our faves so that you can keep on enjoying the Halloween fun all year long!

With so many iconic Burton films to choose from, it's hard to pick a fave, so we've put together a guide to some of our personal favorites so you can binge-watch the Halloween king's best flicks this Novwember, and stay in the Halloween spirit well past Christmas!

What's Your Favorite Tim Burton Classic? Let Us Know in the Comments Below!